About A Taste of Culture

Born, raised and educated in America, Elizabeth Andoh has made Japan her home for more than half a century. A graduate of the University of Michigan (Ann Arbor), Andoh’s formal culinary training was taken at the YANAGIHARA School of Classical Japanese Cuisine (Tokyo).

Andoh is the author of six books on Japanese cooking, including two IACP award-winners, An Ocean of Flavor (Morrow, 1988) and Washoku (Ten Speed, 2005). She was Gourmet’s Japan correspondent for more than three decades and was a regular contributor to the New York Times travel section for many years.  Andoh’s WASHOKU ESSENTIALS a series focusing on the building blocks of Japanese cooking wisdom, appears in the Japan Times every other month.

Andoh lectures internationally on Japanese food and culture and directs A Taste of Culture, a culinary program based in Tokyo, Japan.

Japan re-opened to independent travelers early in October, 2022. A Taste of Culture is offering customised workshops for visitors and residents who wish to participate in cookery programs. Details here.

Regardless of where you reside, I hope you will continue to pursue your interest in Japan and its food culture at KITCHEN CULTURE  and the coordinated kitchen projects at Kitchen Culture COOKING CLUB. For self-paced, home-learning options, shop at LESSONS. 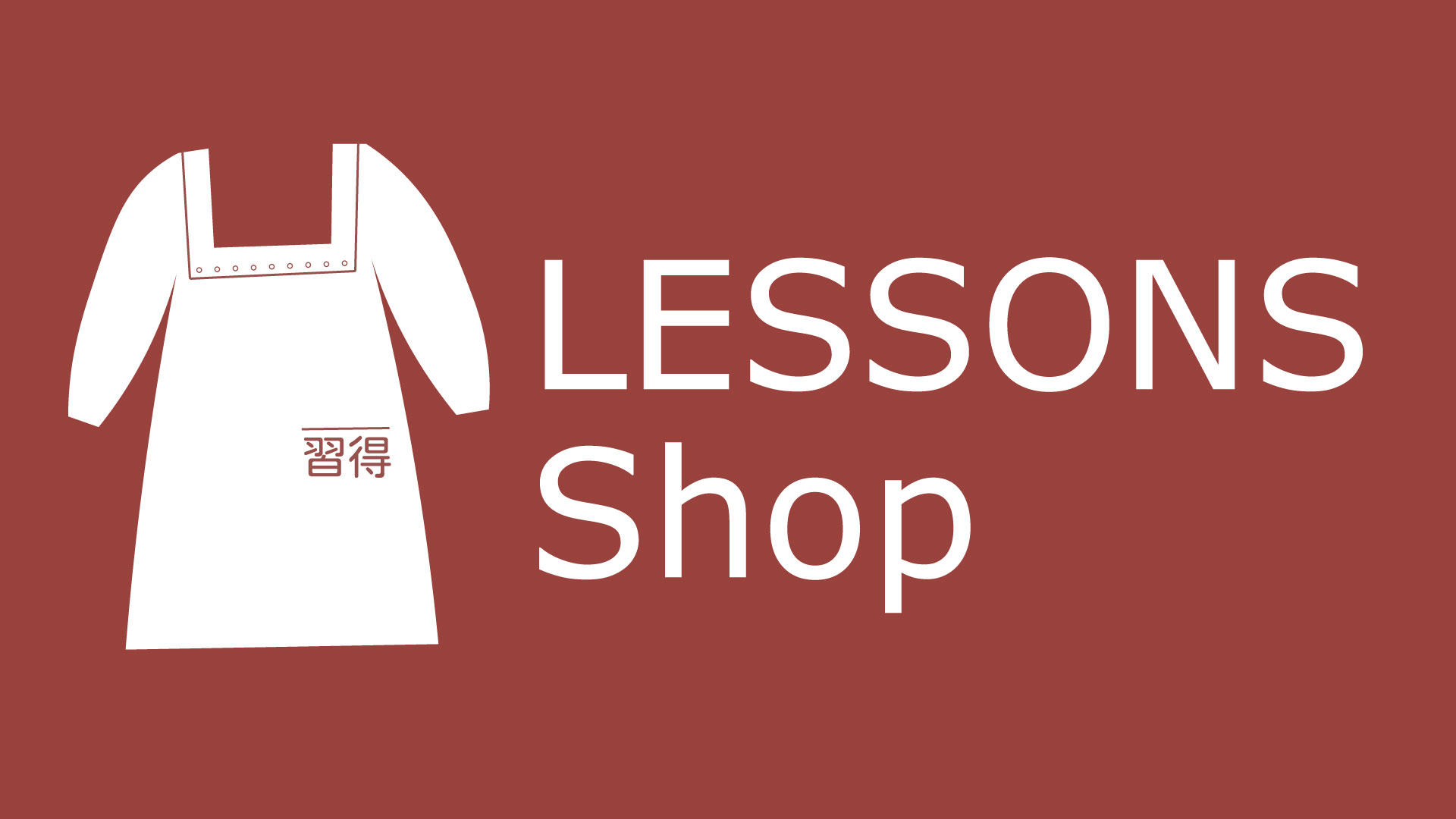 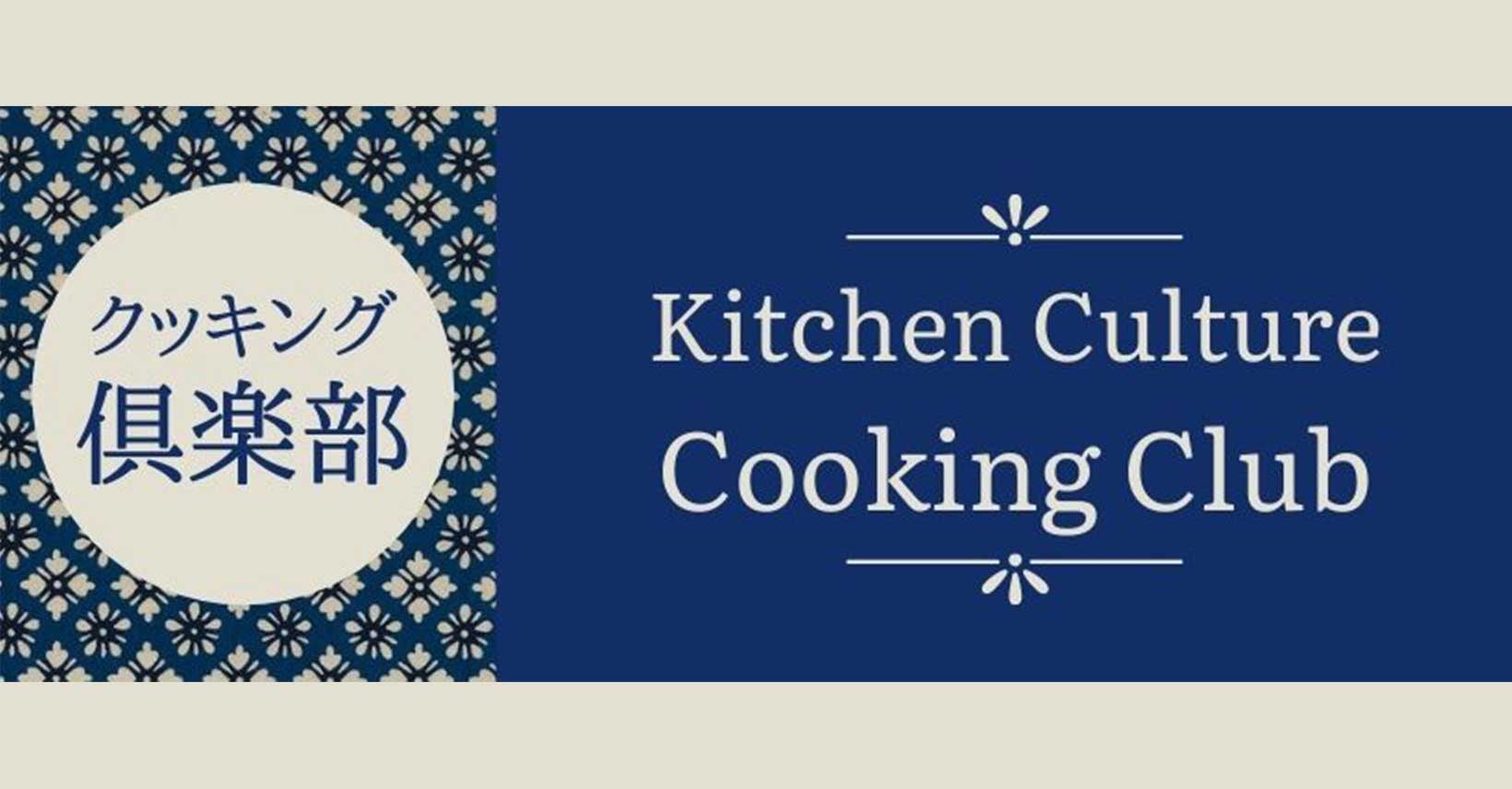 A Taste of Culture

Located in a residential corner of Tokyo’s Setagaya Ward about 30 minutes from bustling mid-town Shibuya (10 minutes from Futako Tamagawa, on the Tama River), A Taste of Culture’s facility can seat up to 12 people on chairs at (two) tables, and up to 8 people on zabuton cushions around low tables in two adjacent tatami-matted rooms. The kitchen, pantry, dining area and these tatami rooms are open and contiguous to provide a spacious L-shaped area. Shoes are removed at the genkan entry, and in the winter, heated wooden floors and a kotatsu table in the tatami-matted room provide additional warmth to standard room heating. During the summer, room air-conditioning provides a comfortable environment.

The kitchen is fully equipped to teach small groups how to prepare home-style washoku meals using a combination of classic (and rather old-fashioned) tools and modern equipment; the pantry is stocked with traditional foodstuffs.

When clear skies prevail, a view of Mt. Fuji is framed in the dining room’s picture window. 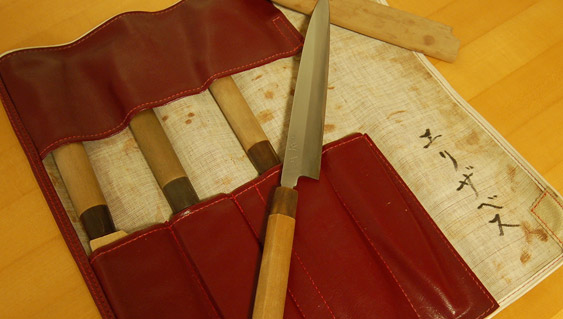