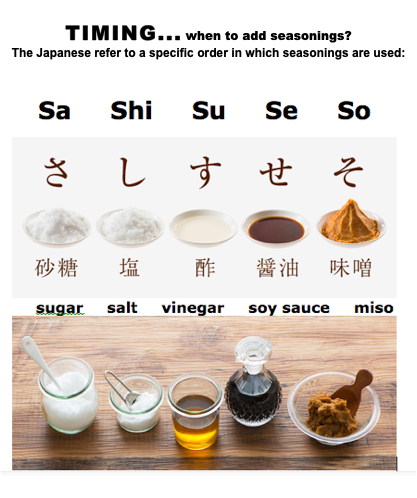 To maximize flavor and achieve tenderness with minimal cooking time (frugal use of fuel), the Japanese speak of cooking in “alphabetical” order:

Unlike kanji (calligraphy) that typically have several possible pronunciations, hiragana is a Japanese syllabary in which each symbol is always pronounced the same way. Another syllabary, katakana, following the same order as hiragana, is used for emphasis and to write words of foreign origin. A combination of these writing systems (kanji, hiragana, katakana) is used for most Japanese documents and literature.

Just as English-language reference books alphabetize word lists beginning with A (then go on to B, followed by C etc.), Japanese dictionaries and other reference works list words and topics in syllabary order: A, I, U, É, O 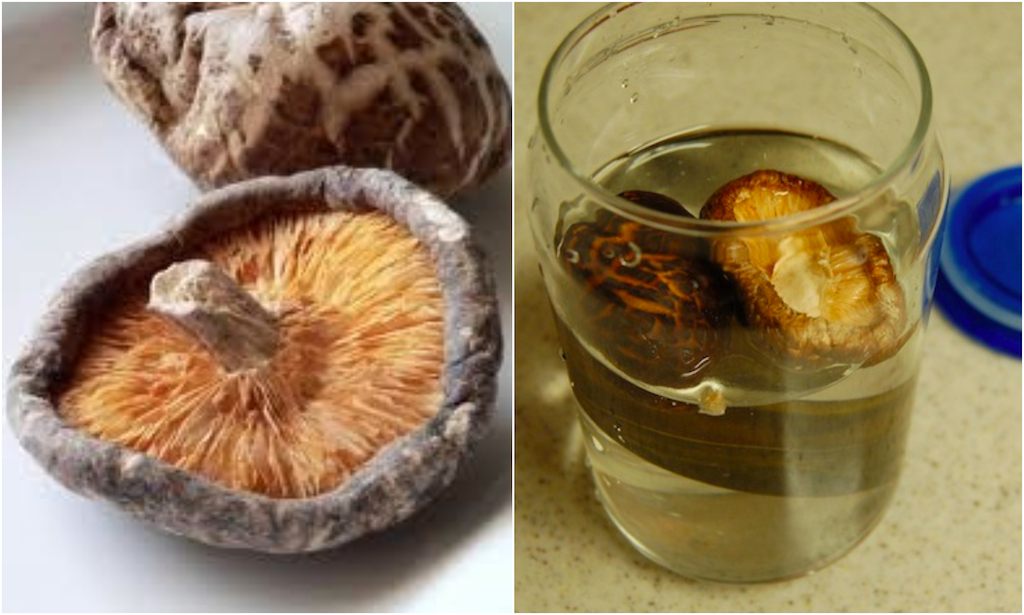 Whenever I buy dried shiitaké, I break off the stems and set them aside to use for stock when making recipes that do not use the mushroom caps.

When cooking the caps, they alone will provide ample flavor.

When softening dried shiitaké mushrooms in preparation for cooking them, I save the soaking liquid and use that as stock.

END_OF_DOCUMENT_TOKEN_TO_BE_REPLACED 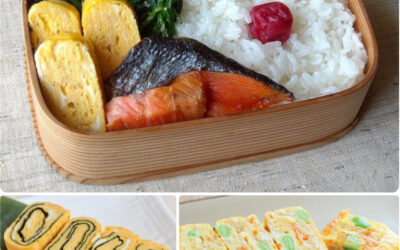 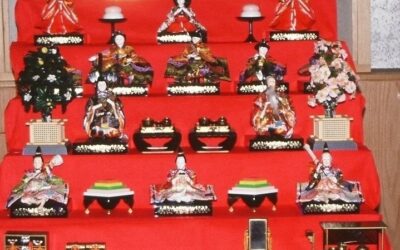 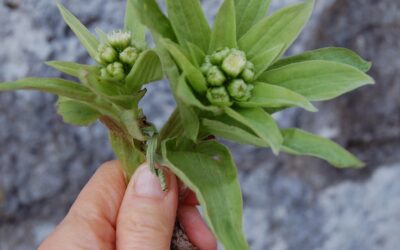 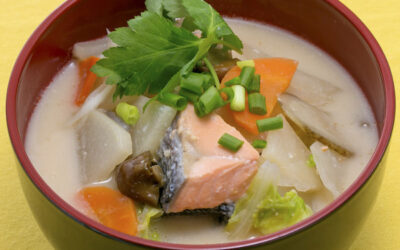