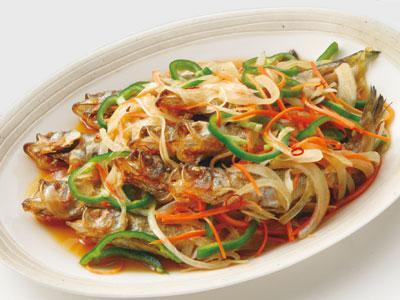 NANBAN refers to the Portuguese, the “southern barbarians” who settled in the port of Nagasaki, Kyushu late in the 16th century. In addition to Christianity and trade, these early Portuguese visitors brought with them escabeche, a fried and pickled seafood delicacy popular in their homeland.

The Japanese adapted it to their tastes, using a variety of small fish such as smelts (wakasagi) and baby horse mackerel (mamé aji). Nanban-zuké, food prepared in the southern barbarian style, remains popular today in Japan. A vegan version of the fish dish is made with eggplant and called NASU NANBAN 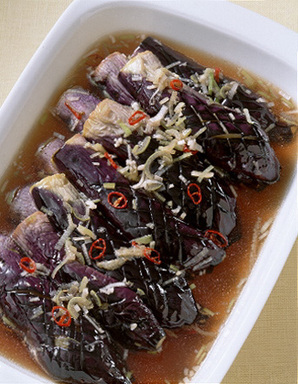 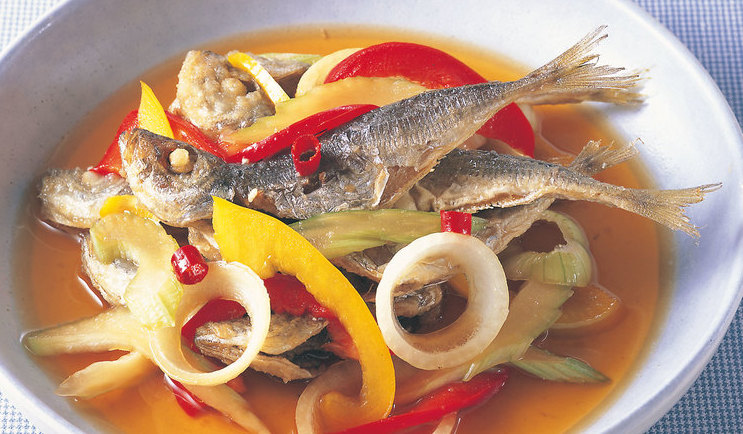 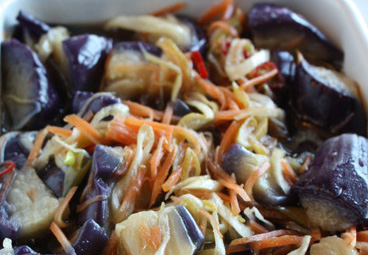 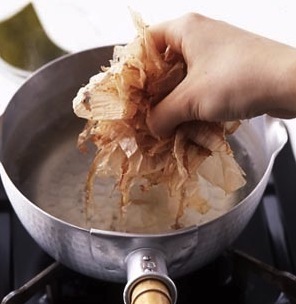 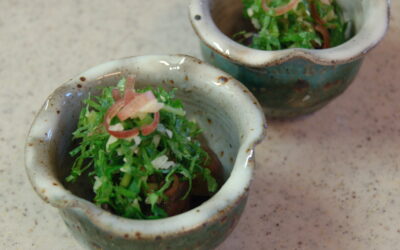 薬味YAKUMI A Lively Mixture of Aromatic Herbs Food cultures around the world employ various aromatic herbs and spices to stimulate the appetite, maximize flavor and promote healthful eating. Japan has a long history of using yakumi, condiments, that provide a benefit to... 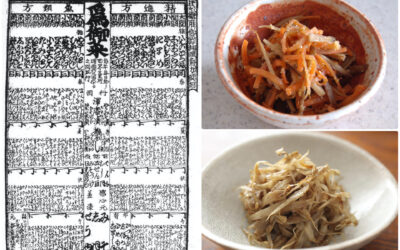 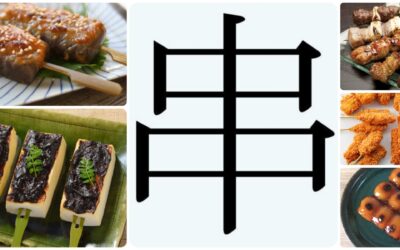