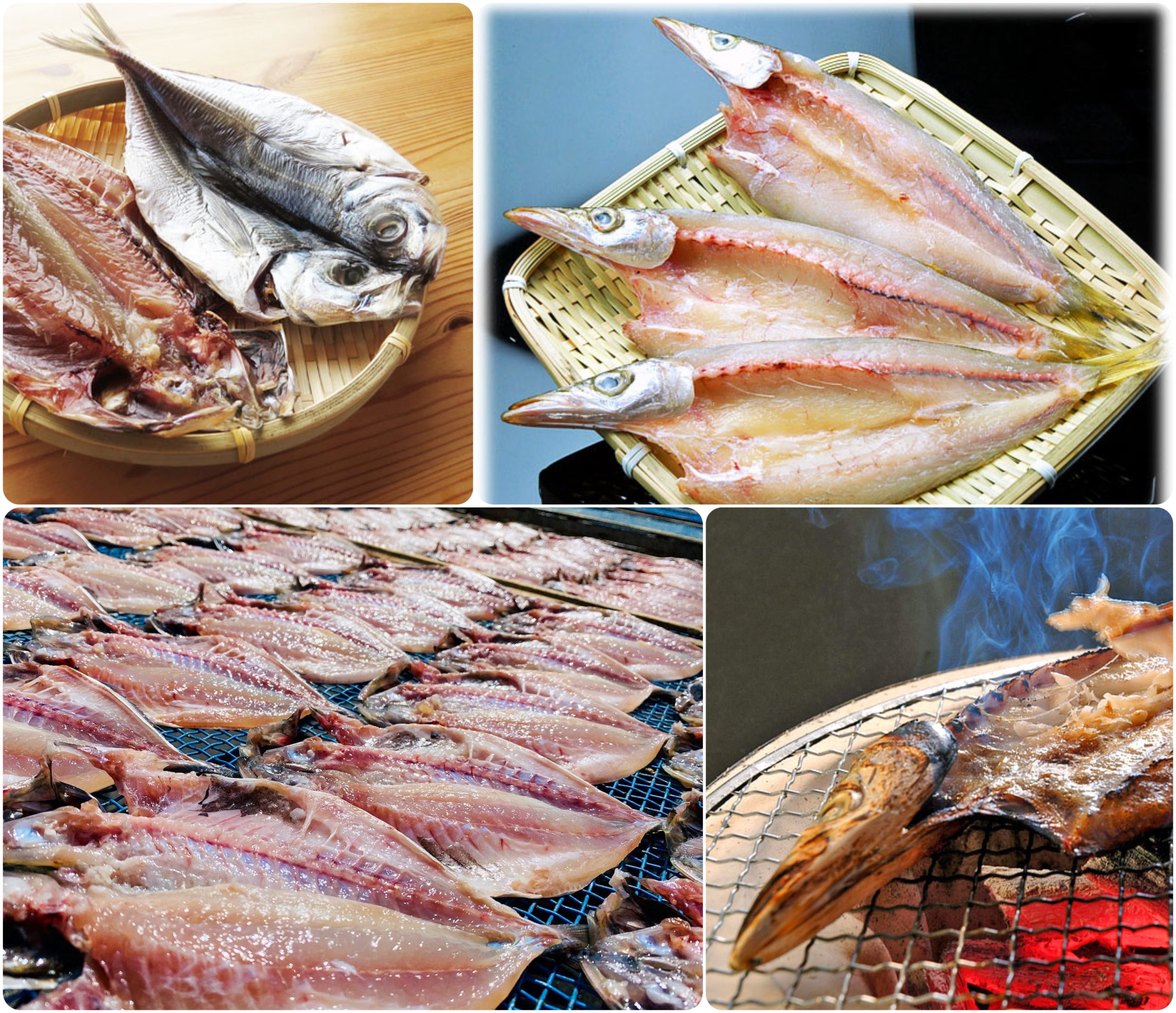 In the days before refrigeration, bountiful catches of fish were traditionally gutted, either split down the back or butterflied (belly-split), and dipped in sea water before being set out to dry in well ventilated spaces. This would extend their shelf life considerably and also concentrate their flavor. The generic term for these sorts of fish is 干物 himono, literally “the dried thing,” though air-dried fish are actually quite moist to the touch, and wonderfully succulent when broiled.

Nowadays, both types of air-dried fish are most often washed in fresh water then “bathed” in a 10-12% saline solution for about an hour before being laid out on racks set in front of high-powered fans.

Ichiya-boshi appear on pub menus, or on breakfast trays at small family-style minshuku (lodgings similar to B&B’s in America and Europe). And they also become a standby dinner for many working households since they can go from being stored in the refrigerator to being on the table in less than half-an-hour.

Air-dried fish are increasingly available in Asian markets outside Japan. Look in the refrigerator or freezer section of the store.

Download a Guide to Cooking ICHIYA-BOSHI, a basic recipe.

For suggestions on featuring himono in a menu, head to the Kitchen Culture Cooking Club page.

My December 2022 NEWSLETTER is about Ichiya-Boshi, comfort food from the sea.

小豆・あずきADZUKI   (Vigna angularis） Written with calligraphy for "small" and "bean" these diminutive (about 1/4-inch, less than 1 cm) red beans play an important role in Japanese cookery, appearing in both savory dishes and in sweets. There are several varitites... 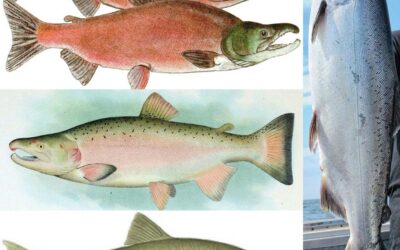 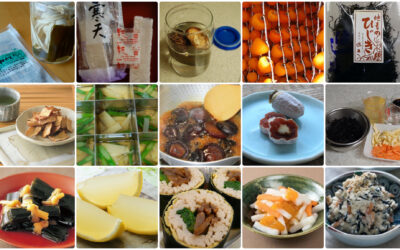 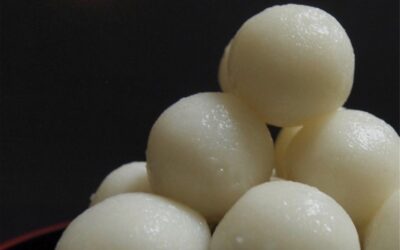